We are very proud to announce the African Premiere of ‘Zero Killed’. Our movie is an official selection of the 8th Annual South African Horrorfest and will be screened at the Labia Theatre in Cape Town. 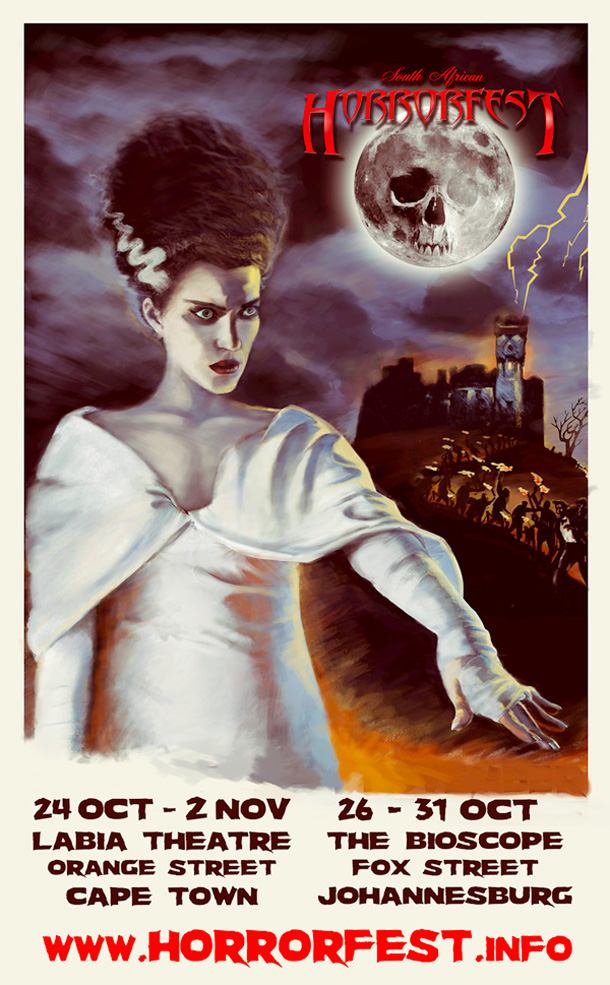 Rising from the doctor’s slab for its 8th blood curdling year, Africa’s most prestigious Halloween festival is set to deliver another all-encompassing event unlike any other. This exciting festival embraces all aspects of Horror/Chiller entertainment, its serious and lighter sides.

Interview with director Michal Kosakowski on the occassion of Zero Killed’s Michigan Premiere on October 10, 2012 at 4:30pm at the Thriller! Chiller! Film Festival

The film “Zero Killed” is strikingly similar to other documentaries we’ve played at Thriller! Chiller! by the fact that it is so thoughtful of our own experiences as movie watchers. It can be said that watching a movie like this at a film festival dares to ask the viewer: “Why do you watch movies?” It dares to explore what is universal to all human beings who experience the horror/thriller genre and ask them how they deal with their own inappropriate fantasies and thoughts. 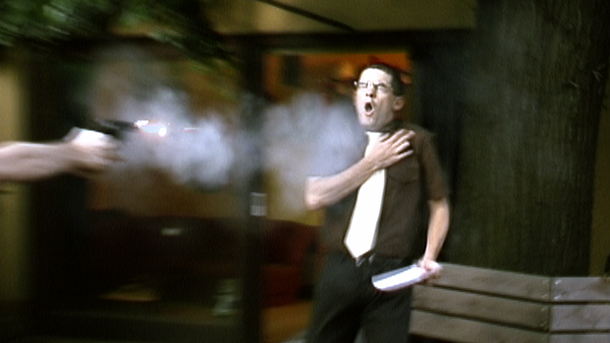 1. It was a long haul making this film come together over the course of a decade. Tell us about the emotional impact of these stories on you personally and why you felt the need to tell them?

First of all, the process of doing this project had a very personal approach. Since I was born in Poland and since I grew up during the times of communism, my access to western movies, or, generally speaking, the access to media, was very limited. My first touch with horror was a rare presentation of the music clip of Michael Jackson’s “Thriller” when it was aired at late night in the polish television. I was immediately gripped by the “fantastic” and at some point violent theme of this clip. I wanted to do clips like this by myself. But it was only after my family and I moved to Austria in the 80’s, where I discovered a video library that was something completely new to me. I was thrilled to have this huge range of videos that I could select by myself and watch them whenever I wanted to. This was also the time where my father bought his first VHS-C Camcorder, so I immediately felt like using this tool to fulfill my fantasies that I was constantly dreaming of. END_OF_DOCUMENT_TOKEN_TO_BE_REPLACED

Jihlava IDFF is the largest festival of creative documentary filmmaking in Central and Eastern Europe. It offers Industry Programme including networking initiative for Emerging Producers from European countries, which will include self-presentation of talented producers to the film community, round-tables with film experts, master classes and case studies.

See the interview on youtube.com

Since 1996 Michal Kosakowski has been asking people, from all walks of life, about their murder fantasies, turning their dark confessions into short films on the condition that his subjects act in them, allowing them to live out their fantasies. This film brings those shorts together with interviews from his ‘murderers’ and ‘victims.’

There’s something for everyone in the grim realisations of their homicidal daydreams, some are darkly comic, some brutal and drab, there’s torture, poisoning, assassination, even a philosophical suicide. Kosakowski has succeeded, often eerily so, in creating depictions of murder that teeter perilously between fantasy and snuff. Amongst this the contributions from his participants ruminate on the simple desire to kill, how it can become intermingled with daily frustrations and what would drive someone to perhaps make the fantasy a reality.

Scenarios vary, from a farmer musing about the character required to kill a sheep, something he has to do on a daily basis, to a soldier pondering the justification for their actions, or the seemingly universal desire for murderous revenge if someone harmed your children. Kosakowski tantalisingly keeps his subject’s careers anonymous, leaving the viewer to create their own little fantasies about what they do for a living and how that may have influenced their make-believe murder.

A strangely playful film, this is in turns a riveting, wince-inducing succession of nightmare scenarios and at once an arch, wry look at the cruellest fantasies that ordinary people harbour.