‘Zero Killed’ has been officially selected for the Bram Stoker International Film Festival in Whitby, England. The festival runs from October 25-28, 2012. The screening is scheduled for 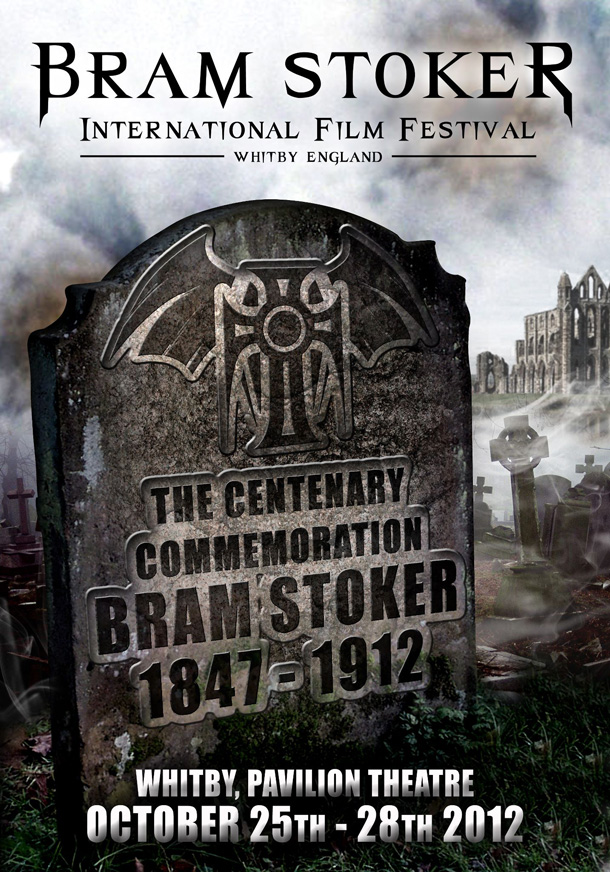 The Bram Stoker International Film Festival celebrates the life of Bram Stoker through four days and nights of gothic decadence cumulating with the highly anticipated and world famous Bram Stoker European Vampires Ball now in its third year. Bram Stokers European Vampire’s Ball is a night of dark romanticism and a gothic interpretation of beauty, inspired by Bram Stokers Dracula. Join your host Rosie Lugosi the Vampire Queen as she guides you through the dark entertainment and gothic delights from The Beautiful Deadly Children, Bella Lune, Winter in Eden and Method Cell before handing you over to the tender mercies of DJ Ghost of Charnel House. 2012 sees the 100 years celebration of Bram Stoker’s death in true gothic style in Whitby. The Vampire’s Walk will allow Goths, Steampunks and Dracula fans to retrace Mina’s steps through Whitby dressed in their finest attire.

This entry was posted on 20/09/2012 by Michal Kosakowski. It was filed under Festivals, News .