We are proud to announce that ‘Zero Killed’ has been nominated for the ‘German Independence Award – Best German Film’ at the 19th Oldenburg International Film Festival in Germany.

Sorvino was named international jury president for the 2012 Oldenburg festival, which runs Sept. 12-16. Joining her on the international jury are actresses Debbie Rochon (Night of the Living Dead) and Gabrielle Miller (Call Me Fitz); producer and writer Lana Morgan (The Last Supper) and director/producer Tamar Simon Hoffs, whose last film, Pound of Flesh, premiered at Oldenburg in 2010.

This first feature by award-winning experimental director, Michal Kosakowski, could not be more relevant – or terrifying. A group of seemingly normal people with no criminal history agree to be interviewed about their murder fantasies. Offered the chance for their fantasies to be filmed, the only condition was they had to act in these films themselves, as either the victim or perpetrator. And they do. The result of these ‘non criminal’ fantasies of average people is shocking, bold, insightful, harsh.

‘Zero Killed’ is an official selection of the 8th Dragon*Con Independent Film Festival in Atlanta, Georgia! The movie will be screened on

We are happy to announce that ‘Zero Killed’ is in the official selection of the 19th Oldenburg Internationl Film Festival in Germany. The festival will be held from September 12-16, 2012. Director and producer Michal Kosakowski will be attending the festival and will be available for Q&A. The screening schedule will be posted on September 4. Meanwhile checkout the website

About the festival (from Wikipedia)

Situated in Northwest Germany the Oldenburg International Film Festival covers since 1994 the international movie scene in all of its aspects. This open minded approach leads to an inspiring mix of great premieres, surprising discoveries and original independent productions. Off beat innovation and ideas against the grain are the trademarks of the festival.

‘Oldenburg: The German Sundance…has become a must in the festival circuit.’ (Cannes Market News) 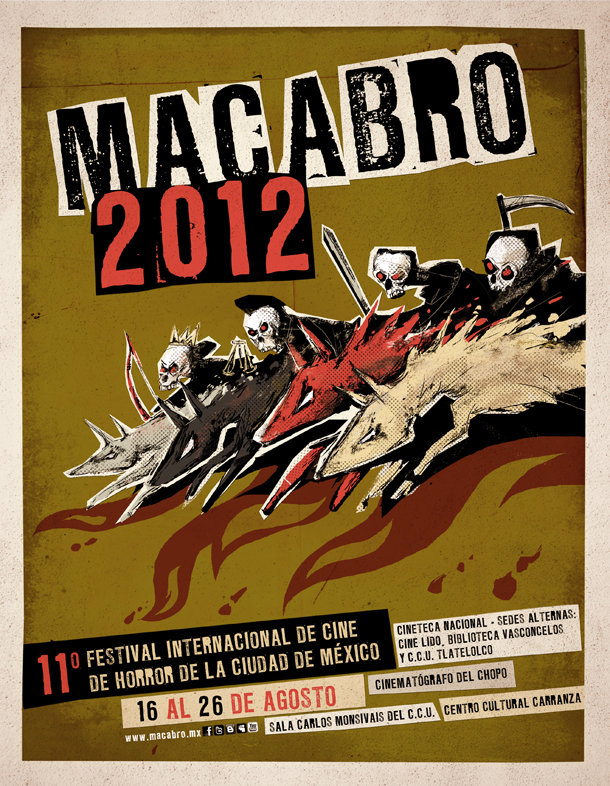 ‘Zero Killed’ has been invited to the 11th Macabro International Horror Film Festival in Mexico City (August 16-26, 2012). The film will screen in Mexico City on

The First Horror Film Festival in Mexico that is dedicated to the promotion and exhibition of national and international fantastic, horror and cult films.

‘Zero Killed’ will be shown at the 13th Melbourne Underground Film Festival.
The screening date is

‘Zero Killed’ goes Australia! We’ve been selected for the 6th Sydney Underground Film Festival.
The screening is scheduled for the

SUFF programs only the best independent, experimental, arthouse, provocative and daring films from around the world! The Sydney Underground Film Festival is dedicated to nurturing an alternative film culture through the promotion of independent and experimental films. The festival seeks to support filmmakers who operate outside established film industry infrastructures, by providing a platform for exhibition, exposure and critical discussion. 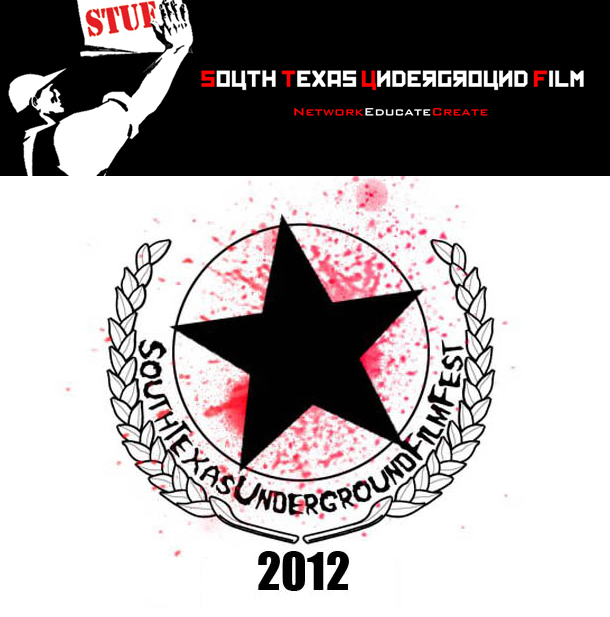 We are proud to announce that ‘ZERO KILLED’ will be screening at the South Texas Underground Film Festival in Corpus Christi, Texas, USA. The Festival will run between September 21 – 27, 2012.
The screening schedule will be online soon!

South Texas Underground Film’s sole mission is to engage and inspire the community by screening films without discrimination, creating new films, teaching the art of filmmaking and networking with fellow filmmakers.

South Texas Underground Film wishes to expose Local and International Underground and Independent films that are diverse in technique, background, and culture by providing a public forum to the South Texas community.

Another Film Festival for ‘Zero Killed’ in the USA – this time the movie will be screened at the 8th Dragon*Con Independent Film Festival in Atlanta, Georgia!
For 2012, The Independent Festival will run 4 days, August 31 – September 3, 2012 within Dragon*Con at the Hyatt Regency Atlanta and Atlanta Marriott Marquis in downtown Atlanta, Georgia.
Dragon*Con is America’s largest annual convention for fans of Science Fiction, Fantasy and Horror, Comics and Art, Games and Computers, Animation, Science, Music, Television and Film.

The screening schedule will be posted soon!

‘Zero Killed’ has been selected for the 5th Annual Minneapolis Underground Film Festival.
The screening is scheduled for

Hosted and sponsored by The Film Society of MSP at St. Anthony Main Theater. The Minneapolis Underground Film Festival – MUFF utilizes the MSP Film Societies screen 3 at St, Anthony Main theater to showcase underground cinema’s most provocative and original work. Selected filmmakers will be on hand for an audience Q&A after their screenings, we will also feature an informal filmmaker lounge where audience members can interact with filmmakers from around the world. This year’s Underground Film Festival will take place in the summer featuring standout local, national and international films, an outdoor screenings and after-parties featuring local bands and DJ’s. Channel Z produces our awards ceremony with sponsored awards for the winners! Please stay tuned MUFF will be announcing our sponsored prizes in the coming weeks.
Awards include Largest Audience, Best Soundtrack, Cinematography, Short Film, Editing, Experimental, Documentary, Best Feature and Audience Choice awards. This year each award will feature selected prizes from our sponsors as well as the possibility of being screened again in the future.
END_OF_DOCUMENT_TOKEN_TO_BE_REPLACED