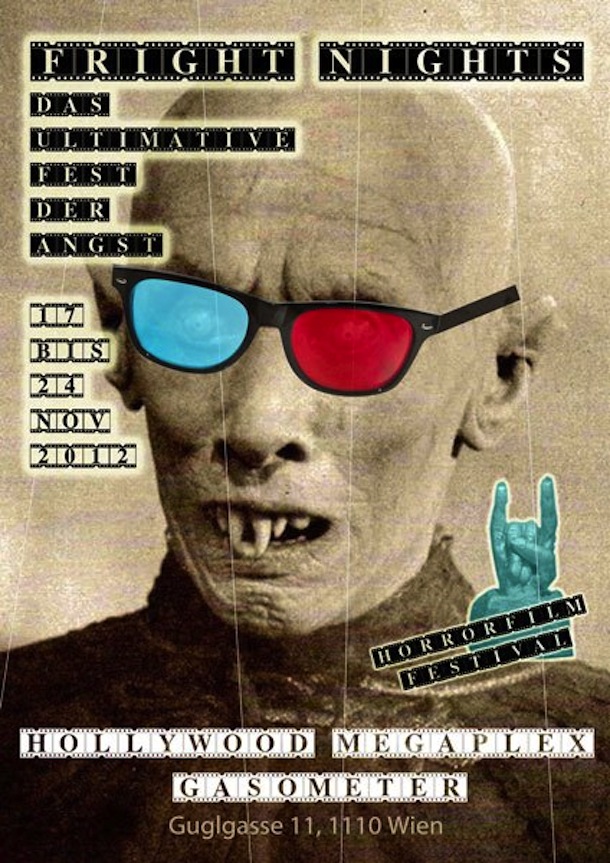 This entry was posted on 15/11/2012 by Michal Kosakowski. It was filed under Festivals, News .